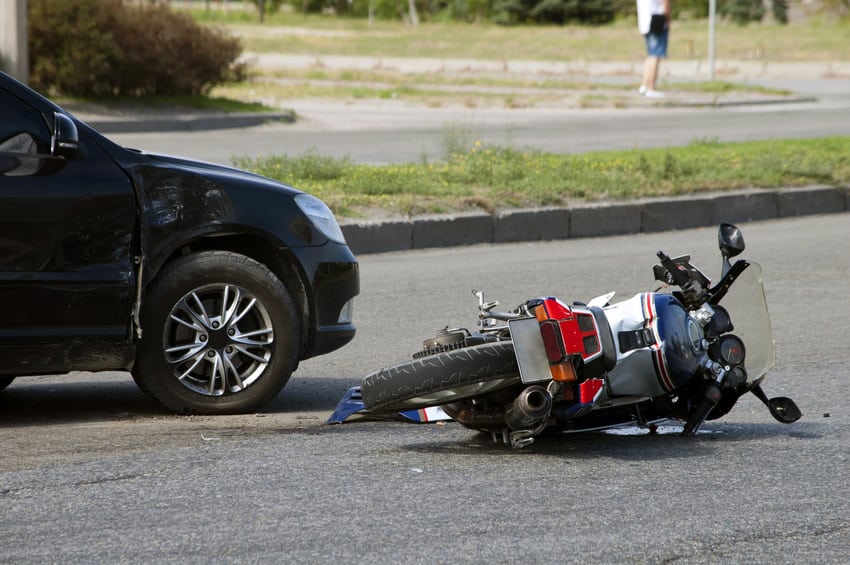 While any driver or pedestrian can be injured in a distracted driving car accident, motorcyclists are especially vulnerable to these dangers. In the split second it takes to glance down at a phone or GPS device, a car can travel the distance of an entire football field, putting dozens of drivers and passerby in danger as it does.

After a car or motorcycle accident, a personal injury law firm can help accident victims seek the compensation they deserve for their injuries. In the same way that drunk drivers need to face justice for their crimes, motorcycle injury lawyers can help keep distracted drivers accountable.

But what if you could stop distracted driving accidents before they happen? That’s exactly what a host of new technology companies are trying to do.

Around the country, tech and auto companies are working together on innovative technology to stop distracted driving for good. Some of these technologies are already well known, such as Bluetooth technology.

This hands-free connection allows drivers to control their GPS, music, and phone — collectively known as the car’s infotainment system — with their voice. In the early days of vehicular infotainment, car makers were competing to include as many bells and whistles as possible, which may have actually contributed to the epidemic of distracted driving.

“Many newer car models have infotainment systems that can contribute to drivers taking their eyes off the road,” Jon Linkov, Consumer Reports’ auto editor, writes, as reported by KSAT.

Now, that’s finally starting to change as carmakers wake up to the potential dangers of infotainment.

In addition, companies like Apple are finding ways to block auto alerts for incoming calls or texts while the phone’s owner is behind the wheel. While Apple is building this feature directly into its Operating System, there are dozens of apps for Androids and iPhones that will shut off the phone if it senses that it’s inside a moving vehicle. ATandT also has a free feature called DriveMode, which shuts down alerts when the car surpasses 15 miles per hour.

However, there’s one other form of technology that could eliminate distracted driving altogether. Auto companies are now competiting with Silicon Valley to produce driverless cars. While primitive forms of self-driving cars are already on the roads today, the technology is not yet widespread. However, if driverless cars do eventually become the norm, and auto companies are betting that’s the case, then distracted driving would become obsolete.

For now, unfortunately, distracted driving is a harsh reality of the 21st century. While personal injury law firms can help you recover damages if you’ve been injured by a distracted driver in a car or motorcycle accident, it’s best to avoid these situations altogether.

So put the phone down while you drive and keep a sharp eye out for reckless drivers. And in the meantime, don’t hesitate to reach out to a motorcycle accident lawyer if you need help holding a distracted driver accountable.