Determining Fault in a Traffic Accident 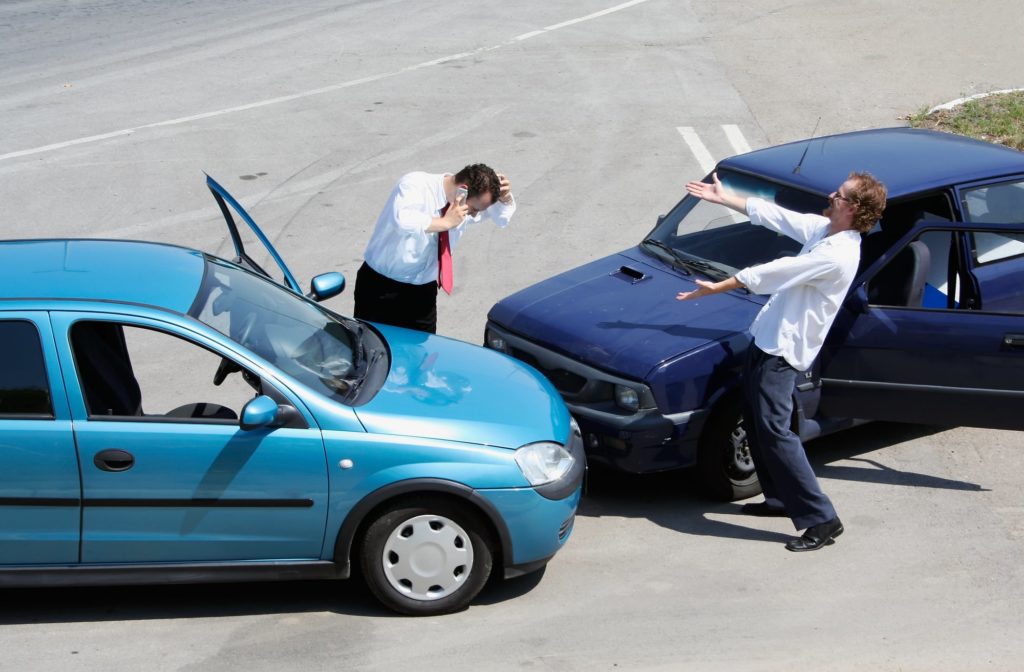 Car accidents are an unfortunate reality of driving a car. A staggering 2.35 million people are injured in a traffic accident every year, and even more experience accidents that cost them money in repairs and insurance premiums.

Determining who is at fault is an important part of dealing with a car accident because it can have financial repercussions. Follow some of the tips below to make sure the insurance company and police don’t incorrectly determine you were the one in the wrong.

If You’re at Fault

Many of you might be wondering: what happens if you are at fault in a car accident?

For one, your insurance premiums will rise.

Insurance premiums rise considerably after an accident, even if the insurance company determines that you’re only partially at fault.

This is one of the reasons compiling evidence to build your case is so important. You shouldn’t have to pay these higher premiums if you didn’t have a hand in causing the accident.

A police report is your best ally when determining fault in traffic accidents. A police officer’s professional opinion holds a lot of weight with the insurance company, so we advise that you get a copy of the police report from your car collision whenever possible.

If the officer on the scene determines that the other person was speeding or driving erratically, this is often all the proof you need to determine fault. Unfortunately, this isn’t always possible.

Police don’t always arrive at the scene of an accident – especially if resources are limited, and there were no injuries. Additionally, the officer might judge the situation incorrectly. If this happens, you might have to file a dispute with the police, so your insurance doesn’t rise.

RELATED: Do you need a police report after an accident?

Determining fault by the location of damage is one of the best ways to avoid a premium raise. Take photos with your phone at the scene of an accident to paint a picture.

If the car behind you rear-ended you, for instance, it’s usually clear to the police and insurance company that the other driver was at fault. You’re always supposed to leave enough room between you and the car in front of you to avoid this kind of collision.

Drivers tend to be a lot more apologetic at the scene of an accident than they are when it comes time to file a claim. The other driver might admit fault at the scene of the accident, then claim it was all your fault later on.

It might help your case if you record some of the other driver’s statements at the scene. They might admit guilt for doing something wrong. You can refer to this later when filing a claim of your own.  If you are recording a statement then make sure that you are acting within your legal right to do so. In some states, it isn’t legal to record someone speaking without their permission so it’s probably best to get consent prior to recording a verbal statement.

If an officer arrives on the scene, they’ll likely handle talking to witnesses. If there is no officer, though, you can speak to the witnesses yourself.

Witness statements mean a lot when it comes to determining who’s at fault in a car accident. Record what they have to say, and include this information in your insurance claim and accident report.

After the Traffic Accident

Keeping things in perspective after a traffic accident is important. If no one was hurt, you should consider the situation positive. If you were at fault, accept your increased insurance payments and move on.

If you or a loved one were injured in a traffic accident in the Tampa Bay area and need legal help, contact our offices.

PrevPreviousDistracted Driving Needs to End Right Now
NextIf You Were Injured in a Motorcycle Crash, Follow These StepsNext