Is DUI Considered a Felony in Florida? 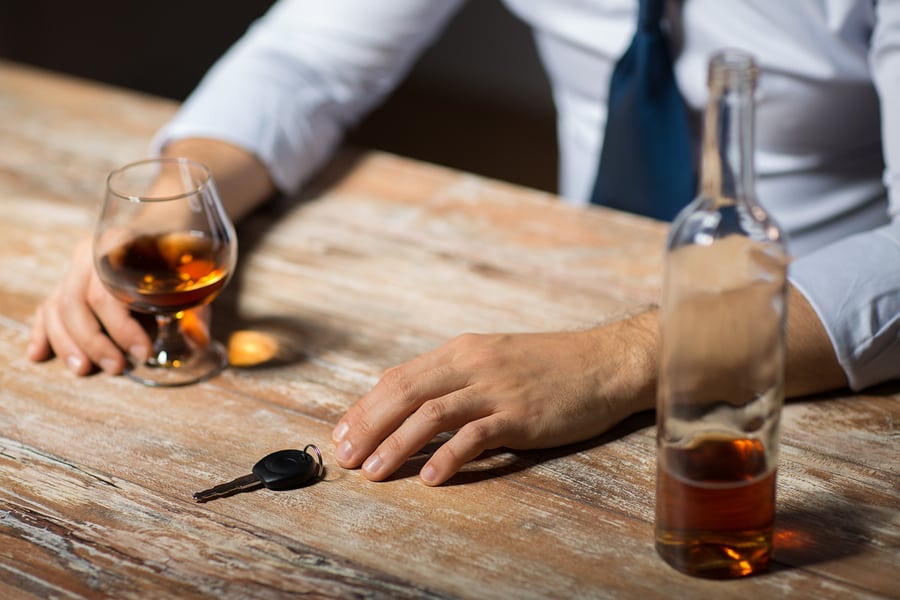 The criminal law provides for a much more severe punishment for a felony than a misdemeanor.

Usually, a misdemeanor imposes no jail sentence or a relatively short one, whereas a felony carries a lengthy term of incarceration.

A DUI conviction in Florida is more often charged as a misdemeanor, but it can be a felony under certain aggravated circumstances.

In Florida, the number of prior convictions can determine whether it is a felony or misdemeanor. When there is a third conviction or more, it is a felony of the third degree. When the driver is in an accident involving serious bodily injury to a victim, it is a third-degree felony. When death occurs, it is likely to be charged as DUI manslaughter, which is a second-degree felony.

The seriousness of a DUI felony conviction was highlighted when a Circuit Court judge recently sentenced a Florida woman to 15 years in prison for a DUI manslaughter conviction that involved a fatal crash on Interstate 95 on December 19, 2016. Authorities charged the 30-year-old woman with driving the wrong-way on the Interstate when she crashed head-on into a vehicle driven by a 91-year-old Florida woman. The victim died in the accident.

A jury found the accused guilty in December 2017, and the court recently sentenced her to the maximum 15-year term. She had a blood alcohol count (“BAC”) of 0.153, which was almost twice the legal limit of 0.08.  There were other aggravating factors, including that she had at least two prior DUI convictions in which she had been driving the wrong way, with one of them being just a year earlier.

But most cases are not as severe.

Nonetheless, even as a misdemeanor, the overall impact of a drunk driving conviction can be substantial. There is no mandatory jail time for a first offense, but there may be other serious consequences.

For example, the court may order that an Ignition Interlock Device (IID) be installed on the defendant’s vehicle. The court can do this at its own discretion, but the IID is mandatory for a six-month period if the defendant had a BAC of more than 0.15 percent. The device essentially prevents the ignition from engaging where the driver’s BAC exceeds 0.08 percent.

Second and third DUI convictions carry significantly longer IID placements.  In addition, jail terms are mandatory and progressively higher for second and third offenses. One can also expect to incur substantial fines and court costs, along with a driver’s license suspension.

The DUI laws in Florida are complex.

Potential defenses may result in a reduced charge, a sentence of probation, or even the dismissal of all or some of the charges. If you or a loved one have been involved in an accident with a drunk driver, then you need to speak with an experienced attorney.

An attorney with experience in handling drunk driving accident cases will be adept in securing a more favorable outcome.